There is a total of 20 cars in LFS S2. Most can be loosely divided into different classes to keep racing fair and fun. 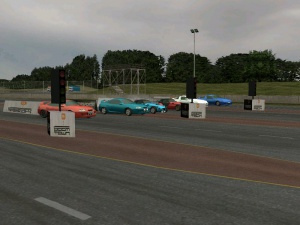 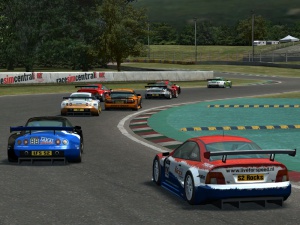