FXR, XRR & FZR: These racecars are similar to the Japanese Super GT (formerly JGTC) GT500 class. They have approx. 410bhp/ton. 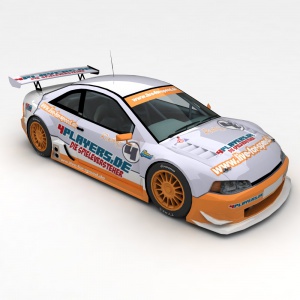 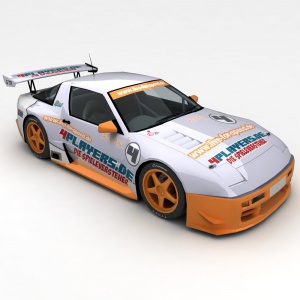 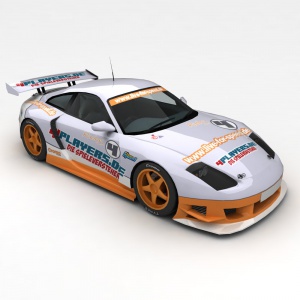 This is what happens when a not-so-sane person looks at the FZ50 and says "Mmm, nice, but could do with a bit more power." 130bhp more to be exact. Like the XR GTR, it was given slicks, downforce, gorgeous looks and lightened, but just ended up better. Not for the faint hearted, since it will do it's best to rip it out the first time you drive it.