The easiest way is probably the race calendar: https://www.lfs.net/leagues/calendar 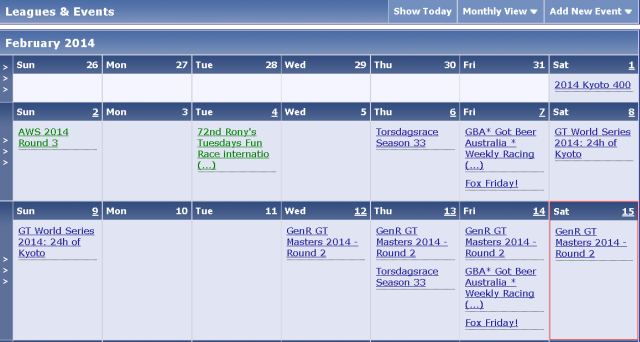 You can also check the News that sometimes announce special events or start of a new saison.

But be aware: The calendar is not always complete. Some league organizers forget to add their dates to the calendar, or just never do it because they organize them in teamspeak or via their own sites. But for the beginning it should give you some places for starting out.